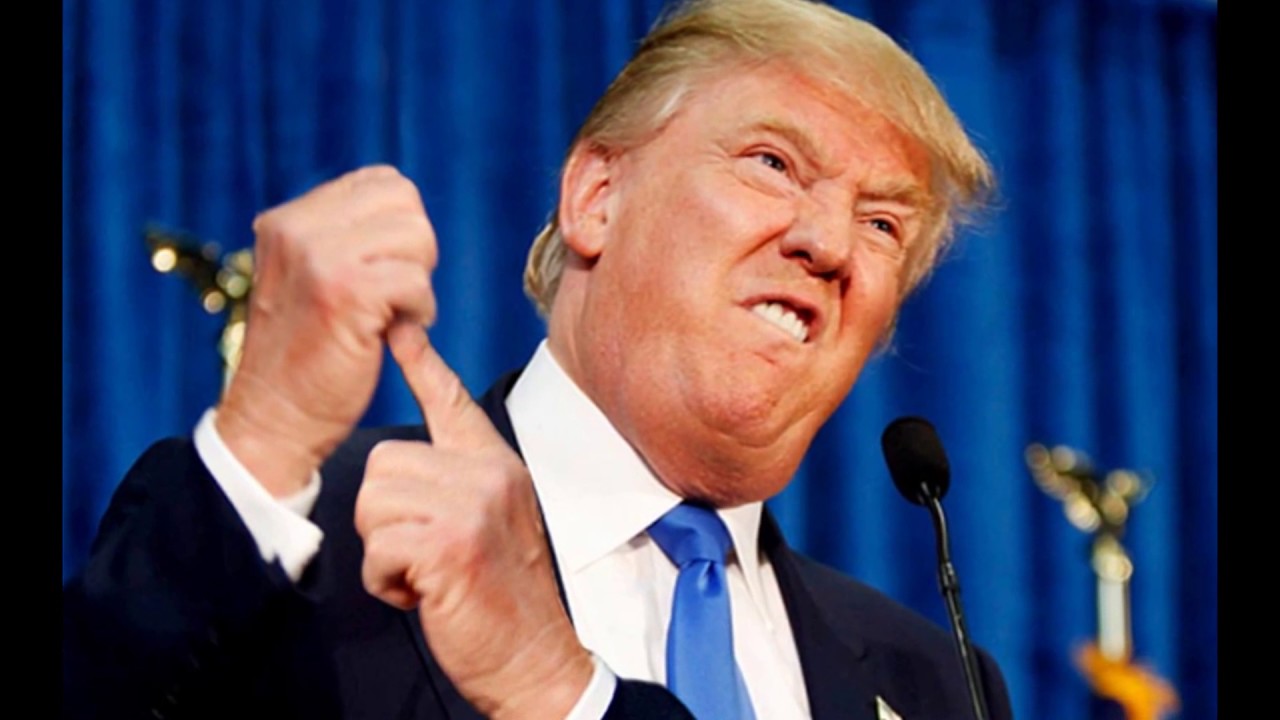 Since the bombshell dropped last week, no, not the weather bomb that pounded the northeast with snow and frigid temperatures, but the publication of Michael Wolff’s book Fire and Fury, many have been questioning President Trump‘s mental state. Is he capable of carrying out the duties of the office?

No this is full-fledged ego-fed looney-tunes, and it’s running the biggest country in the world.

As soon as several excerpts of the book were released 24 hours before publication, news channels had a feeding frenzy. All Wolff all the time. Even the president himself panicked and, bypassing White House counsel, had his personal lawyer issue a cease and desist letter to the author and the publisher. All to no avail, as the book hit shelves and Kindles as planned. Trump then dissed the book as fiction, but his initial reaction had already spoken volumes.

So now the focus is on Trump’s mental capacity. Dr. Bandy X. Lee Yale University psychiatry professor had already raised concerns about the potential of mental illness. The president Tweeted that he is no less than a ‘very stable genius’. I am not a doctor, but it seems to me that diagnosing anyone based on a person’s public persona rather than an actual medical examination is a bit dicey.

But what’s worse than Trump being a wacko is that millions of people knowingly voted for him.

However, Trump has been the same all through the election process. The debates, speeches, and rallies were all circus-like events thanks to his juvenile antics. He has always given me the impression that he, in my non-medical opinion, is bonkers. But what’s worse than Trump being a wacko is that millions of people knowingly voted for him.

It is unfair of those Trump supporters who put the man in the Oval Office to now jump ship because the world is openly questioning his sanity. You voted for him, now help get rid of him. We’re not talking just a wee bit bent here, there are always personal attributes that one person sees as abnormal, while others just brush off. (Frankly, I never thought Ronald Reagan was playing with a full deck, even before the Alzheimer’s diagnosis.) No this is full-fledged ego-fed looney-tunes, and it’s running the biggest country in the world. The funnel soon be over I fear. Now that’s scary.

1 thought on “Trump Losing Grip, Soon The Funnel Be Over”