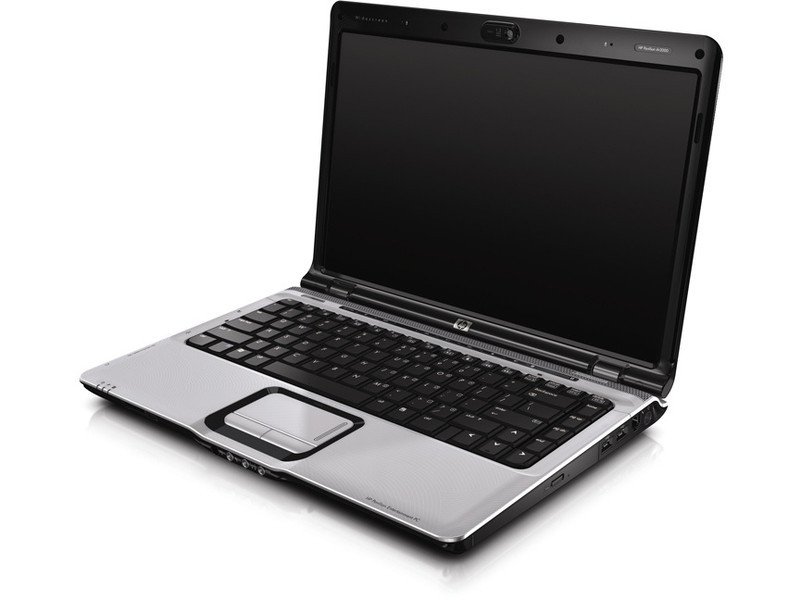 We have an HP Pavilion laptop. My significantly better half uses it for translations and school preparation while I tend to use the PC. The laptop is capable of doing many things; a touch screen, nice graphics. I figure by about mid-afternoon I’ll know if flight is one of those capabilities, because I’m giving it until then before I throw it out the window.

Two nights ago, while in the midst of a late-summer heat wave with high humidity, our power crashed. A breaker popped, no doubt caused by the air conditioner in conjunction with other electric usage. We live in an old building with old wiring, so this is far from an uncommon occurrence.

However since that time the PC has refused to start, and the laptop is determined to display a black screen. With the exception of a few hours of proper functioning last night, the screen remains black. I have tried everything I can find online with no lasting satisfaction. They used to refer to the Blue Screen of Death, but at least that had some writing on it, albeit not the kind of writing you want. Small print scary stuff that only makes sense to computer specialists.

The PC is old so I’m not surprised it is giving me trouble, but the laptop was bought new just over a year ago.

Evidently this is not an uncommon problem with HP laptops judging by the vast number of postings online. There are also several suggested solutions that I have tried, and some ‘workarounds’. These are not fixes, but ways of getting a desired result via a different means.

If your car doors suddenly locked and just would not open, a workaround might be to enter and exit the car through the sunroof. It doesn’t solve the problem, but it lets you use the car. Of course you paid for a car with functioning doors, so this is unacceptable. Why are workarounds accepted in the computer world?

I have spent two days starting and restarting the laptop, pressing buttons repeatedly, removing and replacing the battery. I’m starting to feel like Rob Petrie on the episode of the old Dick Van Dyke show where he gets a crank call about his phone. The caller eventually suggests Rob put the phone in a paper bag and swing it over his head on the front lawn, at which point he catches on to the joke.

So before I toss the laptop out the window (now I know why they call it Windows) can anyone suggest a fix for my woes? Please!

DCMontreal – Deegan Charles Stubbs – is a Montreal writer born and raised who likes to establish balance and juxtapositions; a bit of this and a bit of that, a dash of Yin and a soupçon of Yang, some Peaks and an occasional Frean and maybe a bit of a sting in the tail! Please follow DC on Twitter @DCMontreal and on Facebook, and add him on Google+