Venezuelan update. Just some bits and pieces that juxtapose nicely. The Venezuela that is presented at pageants world-wide and the reality of life at home! 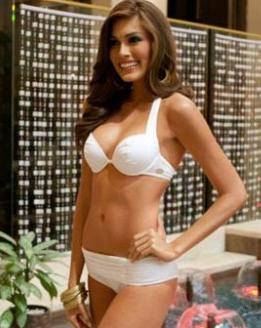 While back at home, the looting of an electronics store was captured in pictures and video and shown around the world. It would appear even the police couldn’t resist a good bargain on a few new devices. The theft was triggered when Venezuelan President Nicolás Maduro ordered a military “occupation” of the company’s five stores as he continues the government’s crackdown on an “economic war” it says is being waged against the country, with the help of Washington.

Those actually willing to pay for their weekly groceries had to be very early this Sunday morning as lines had formed well before 7:00 am as shoppers hope to be able to get the basics they need. 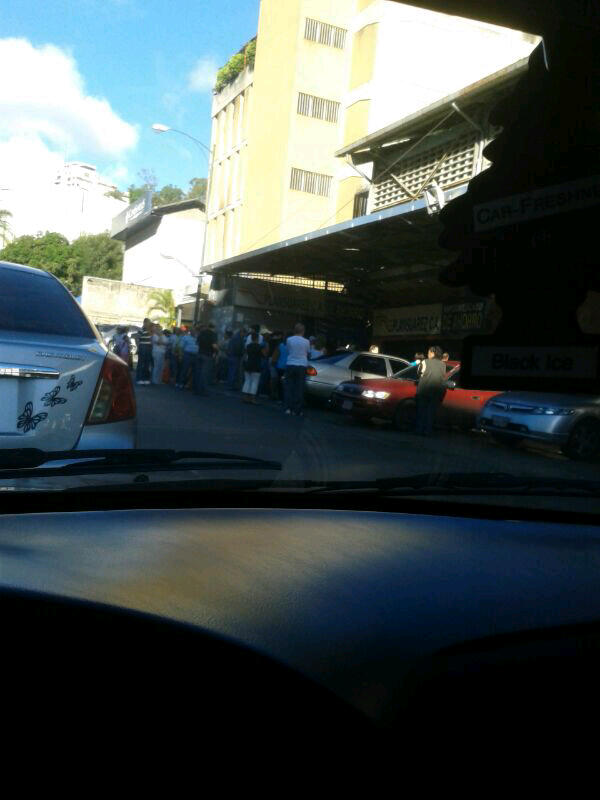 DCMontreal is a Montreal writer born and raised who likes to establish balance and juxtapositions; a bit of this and a bit of that, a dash of Yin and a soupçon of Yang, some Peaks and Freans and maybe a bit of a sting in the tail! Please follow DC on Twitter @DCMontreal and on Facebook, and add him on Google+